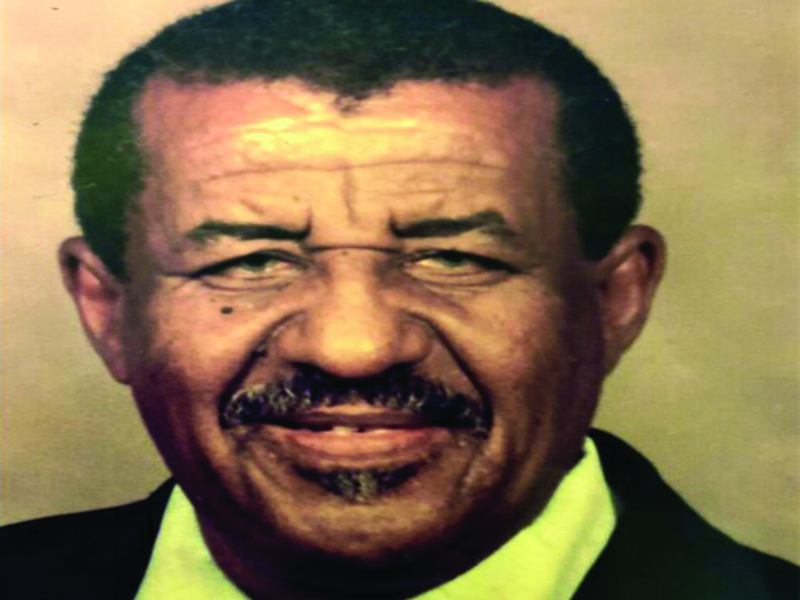 Burnett (Shang) Grant was born on 12 January 1928 to John White Grant and Leola Dora (Sorrell) Grant in Fayette County, Texas. He attended school in La Grange, Texas and later moved to San Antonio where he completed vocational training at St. Philips College. He served in the United States Army during the Korean War.

His friend introduced him to Ruby Jewel Mosley, who was a student at Hicks Beauty College and after a short courtship they married in October, 1950 and remained until her death in 2000. To this union five children were born. Known as a loyal friend, and a dedicated worker, Shang was also known for his quiet spirit, sincere love for family, and dreamy hazel eyes. He truly had a way of making everyone feel that they were his favorite.

During his life he was employed at Kelly AFB, Chemical Express, H. B. Zachary Construction, and he retired from C. Bruno and Son in 1998.

Burnett Grant was a member of the Palestine Baptist Church where he proudly served on Usher Board #1 until his health declined. He later joined the Dominion Church of God in Christ and he enjoyed the visits and fellowship of the brothers from the Men’s Department.

To send flowers to the family or plant a tree in memory of BURNETT GRANT, please visit our floral store.